Cyprus wines are considered one of the most ancient ones in the world. Their production started in 2000 BC. Today there is not a single Cypriot wine that would be known better than Commandaria – a sweet dessert wine, which is considered to be one of the oldest wines in the world. Commandaria is a variety of large grapes that grow on the southern slopes of the Troodos. Being collected among the latest ones in the harvesting season, it gets dry in the sun, which increases the content of sugar.

Vineyards in Cyprus are mainly concentrated in two areas: in the area of Paphos and on the southern slopes of the Troodos. Cyprus has its own indigenous grape varieties, predominantly Xinisteri for white and Mavro and Maratheftiko for red. But there are also a host of lesser-known indigenous varieties. Spourtiko in white and Ofthalmo in red, for example. 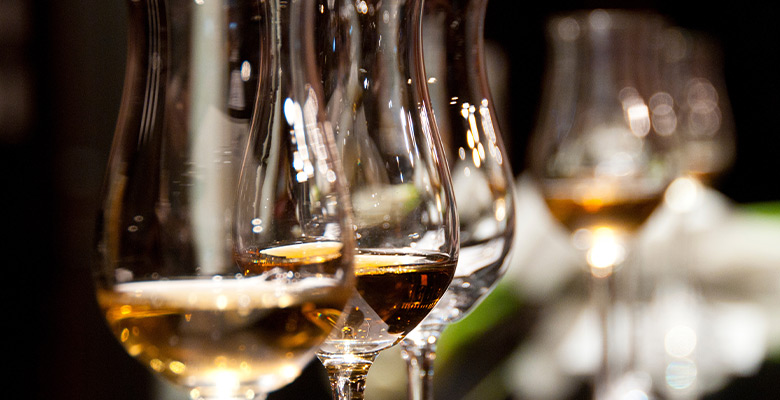 So, summing up, here is our selection of 12 best Cyprus Wines: 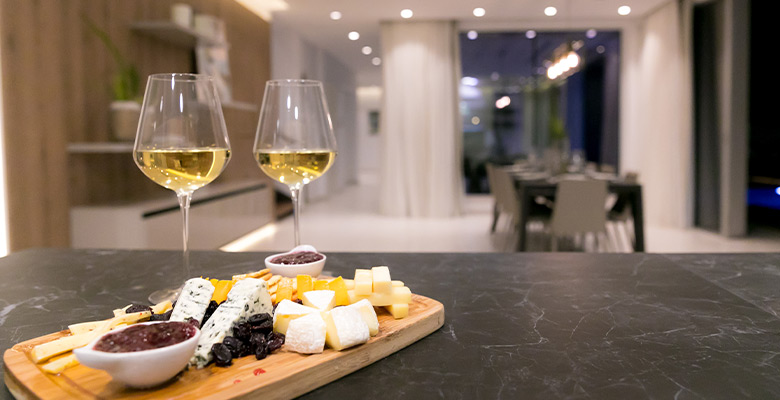 With such a variety and high quality of wines, Cyprus is able to create wine tasting experiences in the heart of the stunning mountains. The immersive experiences attract locals and foreigners who can really grasp the essence and history of Cyprus wines while also soaking up nature and traditional villages.

Wine tasting can be taken a step further with some establishments offering food pairings along with wine, presenting the very best of Cypriot flavours, cuisine, and culture to create a blissful day out.

With guaranteed tourism the opportunity to invest arrises with many benefiting from the Cyprus Investment Program. 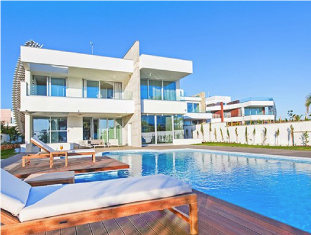