ENGLISH
Skyprime Group
Cyprus, the third largest island in the Eastern Mediterranean Sea has a total area of 9,251km2. Its relatively small size contrasts sharply with the high standard of living and quality of life that the island offers – which is why Cyprus is home to an ever growing expatriate community that enjoys the multicultural spirit of the island and friendliness of the local population.

In 2004 Cyprus became a member state of the European Union and adopted European laws by modifying its Constitution in order to harmonize it with EU Directives. Cyprus is also a signatory to many international treaties and conventions. On 1 January 2008 Cyprus joined the Eurozone and adopted the Euro (€) as its national currency. 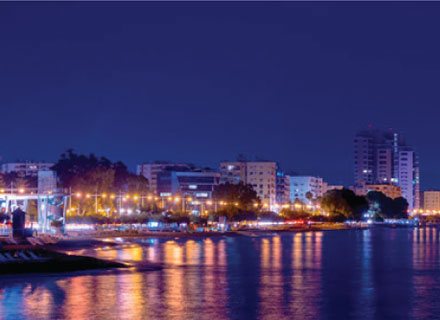 The island’s location makes it easily accessible by air, with frequent flights to and from all major destinations in western and Eastern Europe, North Africa, the Middle East and the Gulf region.

Visitors and expatriates enjoy the mild Mediterranean climate and choose Cyprus for regular holidays or a second home.

The rich history of Cyprus spans 10 millennia, during which the island saw a string of diverse civilizations, conquerors and rulers.

Traces of this rich history are visible across the island, and the varied influences have shaped the island’s culture, traditions and customs.

Cyprus has a well-developed banking system which offers a wide range of services for businesses and individuals. The Central Bank of Cyprus is responsible for the monitoring and assessment of the stability of the financial system. It is also the licensing authority for the conduct of banking business and for the supervision of banks. 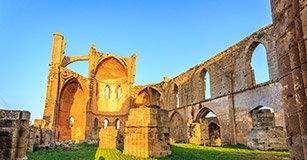 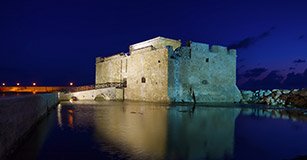 The Republic of Cyprus is a democracy with a presidential system of government. The President is elected directly by the people for a term of 5 years. The Constitution of Cyprus provides for a clear separation of powers. Executive power is exercised by the Council of Ministers which is appointed and chaired by the President of the Republic. Legislative power is exercised by the House of Representatives. The term of office of the House of Representatives is 5 years and the deputies are elected by universal suffrage via a simple proportional representation system. 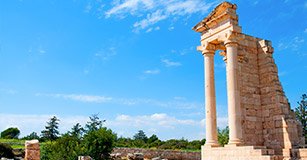 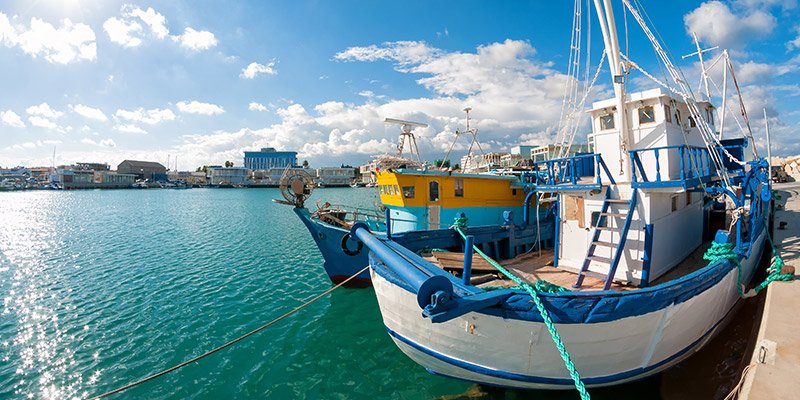 Everyday living in Cyprus offers you a distinctly European dimension and all the simple luxuries of life – with several additional advantages.

Shopping, entertainment and leisure options are vast and varied and enhanced with the island’s mild climate. It is worth noting that Cyprus is known as a safe country, which is a major factor that contributes to a peaceful and relaxed lifestyle. 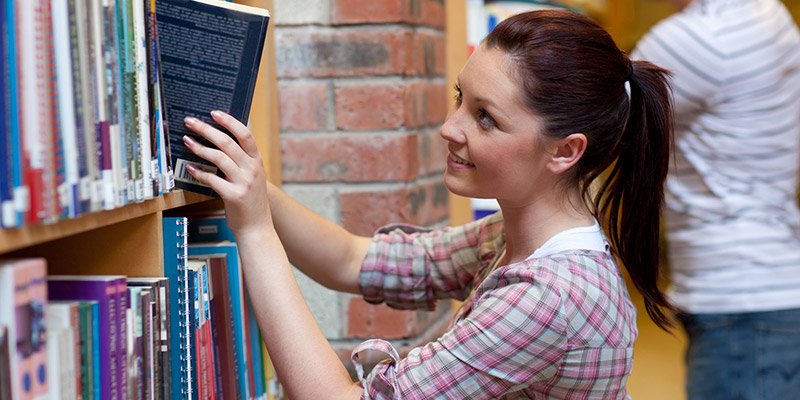 In addition to public schools and universities, the private sector presents an affordable, high standard alternative.

Schools, colleges and universities with English as the language of instruction welcome students from around the world, offering them internationally recognized certificates, diplomas and degrees in various fields, including medicine. Cyprus also hosts overseas campuses of the University of East London, University of Central Lancashire, University of the West of England, University of Wales, as well as the University of London’s St George’s Medical programme. 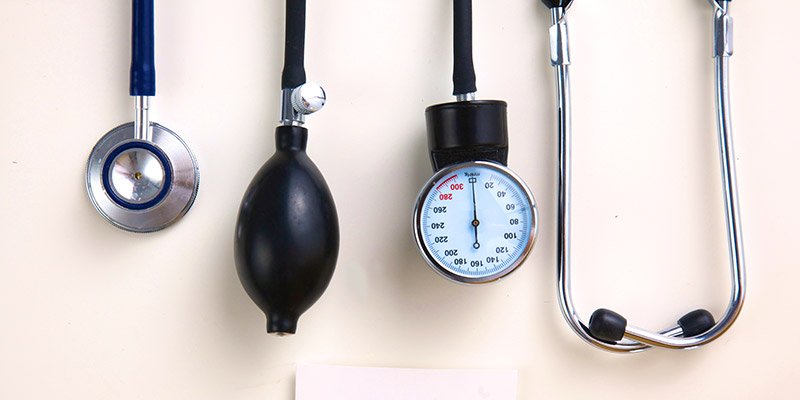 High standard private health care is both available and affordable, compared with other European destinations.

From general practitioners to specialists, in private practices as well as hospitals, doctors and surgeons who have qualified mainly in the UK, USA and Greece offer immediate and reasonably priced treatment. 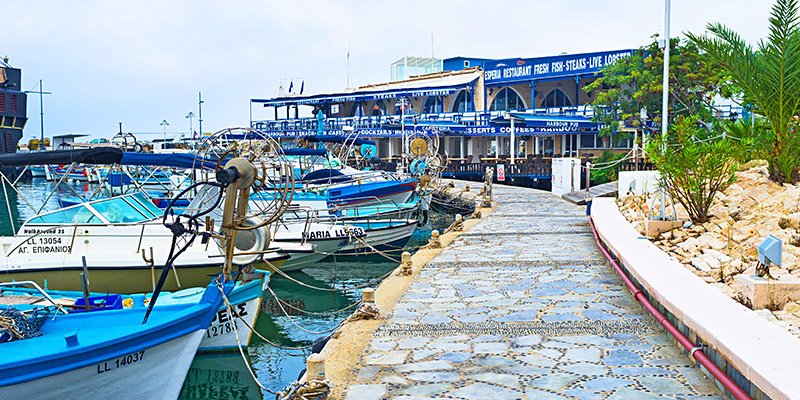 Whether for permanent living and working, for holidays, or for retirement, Cyprus makes life comfortable and easy with a good network of roads and highways between cities, excellent and affordable telecommunication services, and professional corporate services for entrepreneurs.